From the concept ”well-being at work” to ”employees’ well-being”

The contents of this year’s first Telma concern most of us who are trying to lift Finland from the economic slump. In fact, Telma starts the year by inspiring a positive spirit at workplaces by telling how even small deeds can boost the employees’ overall well-being, and at the same time the productivity of work. To me the term ”well-being at work”, on the other hand, is vague and insufficient.

After reading Telma’s articles, many things made more sense. Several people described how their employer had really improved the overall well-being of the personnel – not merely well-being at work. Some of the measures are probably familiar, but how many workplaces have made serious attempts to actually implement them?

Because today’s discussion on work life emphasizes psychosocial aspects, we must bear in mind that traditional accident risks have not disappeared. According to the statistics of the Workers’ Compensation Center, in the past 12 months about 35,000 accidents have happened in industry, construction, as well as transport and storage work. That is about one third of all occupational accidents. The main reasons have been deficiencies in the know-how of supervisors, in information flow, as well as division of responsibilities between various actors.

Surprisingly, these same factors also cause work exhaustion and burn-out, lack of motivation, bullying, and other negative phenomena at workplaces. Safety and well-being are two sides of the same coin. People are holistic beings striving for both. That is why a person’s well-being at work cannot be separated from their well-being outside of work.

Chairman of Telma’s Editorial Board 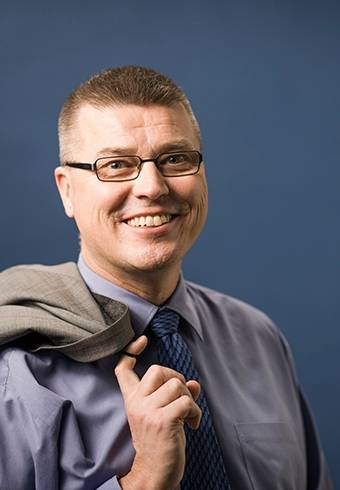